Filipino mythology is once again attracting international attention as Disney Books is set to release a graphic novel highlighting it. Through a social media post, Filipino author and illustrator Tori Tadiar shared the news of her current comic book project “Highsummer” which is set to be released by the publishing house in 2024.

“Highsummer” follows the story of Mika, a 12-year-old student who attends Ilustra High School, as she attempts to undo a spell she accidentally cast on two classmates. In the process, she awakens ancient gods and a sun-eating beast, threatening to plunge the world into darkness. To put an end to it, the heroine teams up with her former attackers to save humanity.

Among those who expressed their congratulations to the graphic novel creator are the National Book Development Board of the Philippines and the author of “Trese”, Budjette Tan.

Besides “Highsummer”, Tori is also known for her other works like “Twinkle Twinkle” and “sagala.” The latter won Best Komiks at the 2017 Komiket Awards and the 2020 PBBY-Alcala Award.

“Bravo to the amazing team at Disney, Elanna Heda and Rachel Stark (the cutest editor ever)! And of course my absolutely awesome agent Britt Siess (who held my hand every step of the way),” Tori posted. “A big thank you to Daniell Chuatico and Richard Mercado for showing me the way #DVpit, that being published internationally was an opportunity for me and my fellow komikeros in the Philippines!”

Check out some of Tori’s graphic novels here. 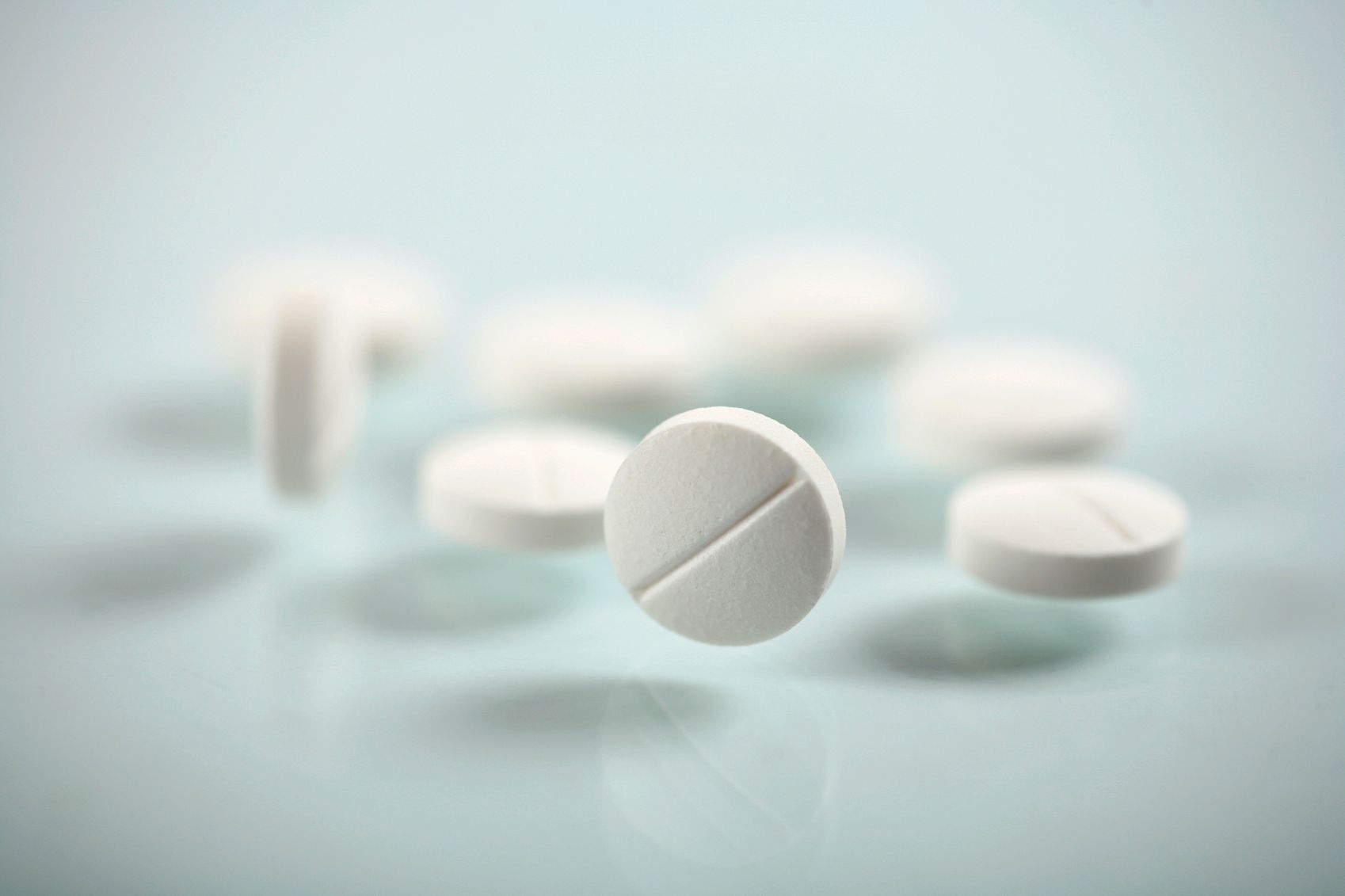