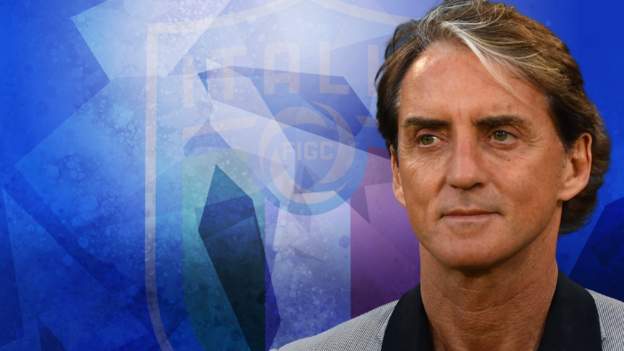 The Giants have added a lot of new players this offseason. We’ll just have to wait a little longer to find out what they look like in practice.

The Giants held their third day of voluntary off-season tag team (OTA) activities on Thursday at the Quest Diagnostics Center, and there was a large roster of notable players who didn’t show up – as is their right.

Receive Giants text messages: Get through the mess of social media and text directly with writers. Plus exclusive news and analysis. Register now for a free trial.

So quarterback Daniel Jones was there, but he has yet to find a job with one of his best new guns. Players will not have to show up for training before the start of the mandatory minicamp, which runs from June 8-10.

There was still a lot to see in Thursday’s practice, however.

Again, this is voluntary for a reason. Players don’t need to be here, although it’s fair to point out that with so many new pieces on offense – and these players learning a new offense – they need to get as many reps as possible with the plan to. Jones and Jason Garrett.

It was somewhat surprising that Golladay didn’t show up, but he is expected to attend the next minicamp. It was curious to see Beal not take part, as he has only played six games in three years, retired from the 2020 season and is already far from making the roster. But, to each his own.

In defense, the secondary was almost missed by everyone. The only players who got reps in high school were players like Madre Harper, Josh Kalu, Chris Milton, Jarren Williams and rookie Rodarius Williams. Most – if not all – in this group probably won’t even make the final 53-player roster.

Jones managed to get quality reps with wide receiver Sterling Shepard and tight end Evan Engram, who was probably the most targeted by Jones in team drills late in practice. In a twist, Shepard dropped at least one pass Thursday during drills, while Engram dropped none.

Overall Jones was solid and didn’t seem to make many mistakes, although it is difficult to judge without contact, May trains where most of the key players he will play with (or against in defense) weren’t. not even there. .

The Giants’ ability to succeed this season will depend entirely on the performance of the offensive line (and Jones, of course) and it must be much better than last season. The planned starters are all returning players, so this time together will be crucial for the team chemistry, especially with a revamped coaching staff for the squad also with Rob Sale in the lead.

It’s impossible to judge what they looked like in the non-contact exercises, but the more this group gets together, the better.

Perhaps the biggest news to come out of Thursday’s practice was the return of outside linebacker Lorenzo Carter. The Giants expected big things from him last year – and he got off to a good start – before injuring Achilles and losing himself for the season. He returned to training on Thursday and appeared to be a full player.

Carter is expected to be one of the Giants’ starters at outside linebacker, likely alongside rookie Azeez Ojulari or Ximines, who are still recovering from a shoulder injury that cost him most of last season.

This means Carter’s rehab has gone even better than expected since the injury occurred only seven months ago.

“It’s great to see a guy come back after an injury like this,” said linebacker Blake Martinez after practice. “I’m excited for him. I know he’s done a ton of work this offseason getting ready to go. He’s just doing his thing there.

Carter Coughlin was one of the Giants’ main outside linebackers late last season after a rash of injuries, still a quick rise for the seventh-round pick. But he was training as a linebacker in Thursday’s practice, which is probably a smart move for him as he fights to stay on the roster.

The Giants suddenly have depth at the outside linebacker with the return of Carter and Ximines, the addition of Ojulari and the signing of free agent Ryan Anderson.

Coughlin having positional versatility can only help.

– Ifeadi Odenigbo had primarily been a defensive lineman with the Vikings, but the Giants had him run with the outside linebackers in Thursday’s practice. It’ll be interesting to see if he stays there or plays some sort of hybrid lineman / outside linebacker role.

– If it wasn’t already, it seems pretty clear that Devontae Booker will be the Giants’ second running back behind Barkley. He caught the first assist of the day from Jones.

– I’ll just say this: Defensive tackle Danny shelton is a great human. It’s listed at 345 pounds, and that number is probably not high enough. Austin Johnson was not in training, and the two will go head-to-head to start the nose tackle, replacing Dalvin Tomlinson.

Of Shelton, Martinez said, “I was joking the other day, no wonder he got drafted in the first round because it’s like you get three picks in one. Just how tall he is. It was awesome. I was telling him today: I’m glad to have you in front of me, I literally can’t see the doubles teams so there’s no way they can get to me.

– Martinez also appears to be high on Ojulari, claiming he is a ‘weird looking player’.

Receive Giants text messages: Get through the mess of social media and text directly with writers. Plus exclusive news and analysis. Register now for a free trial.

Please subscribe now and support the local journalism you rely on and trust.

Zack Rosenblatt can be reached at [email protected]. Tell us your coronavirus story or send a tip here. 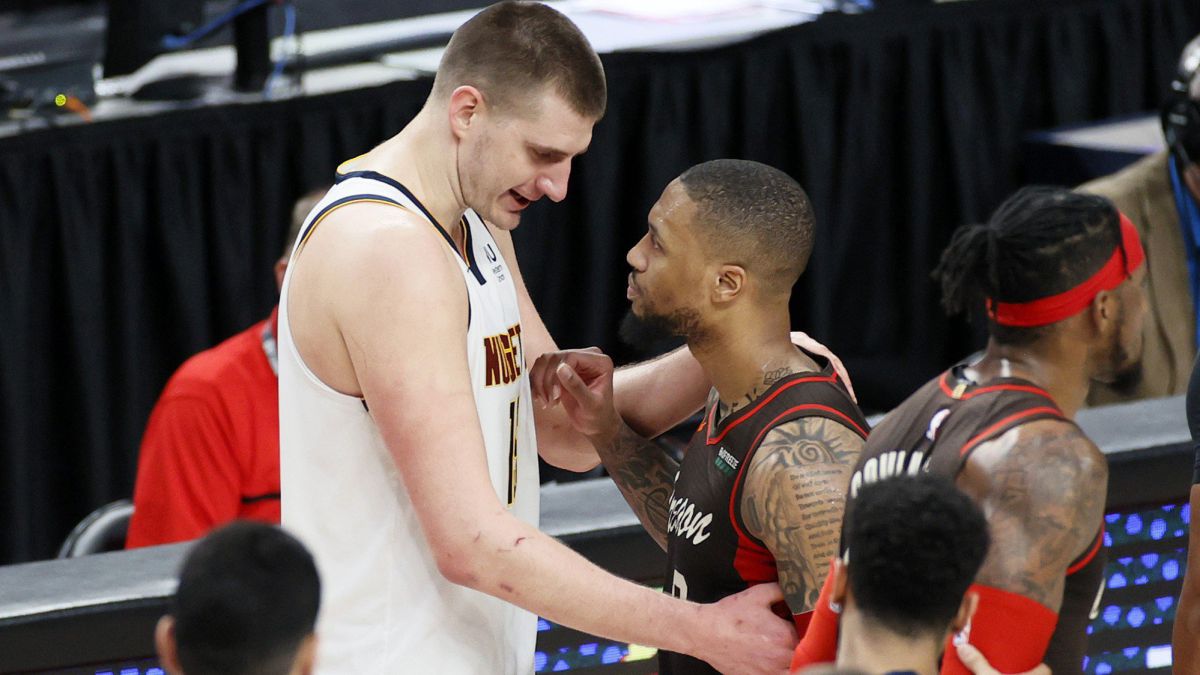