One World Market, a well-known Japanese grocery store on the Grand River in Novi, is planning a big market expansion that will also include a Japanese pastry shop Noble Fish and White Wolf, both based in Clawson.

The market is expected to develop in the building formerly occupied by the nearby Library Sports Pub & Grill.

The new concept is called Noble Village and will house a global market, Noble Fish and White Wolf Japanese Patisserie under one roof. A food hall concept with a thematic or entertaining aspect is planned. All three brands are owned by True World Group, a New Jersey-based supplier of Japanese seafood and other products.

The planned expansion, said Doran Brooks, founder of White Wolf Japanese Patisserie and director of project development, is in the early stages of development and planning.

“It’s quite a Japanese dining experience going into the building,” Brooks said of Noble Village. “The building will have a big, beautiful sushi counter which will rename the sushi portion of Noble Fish. We are going to have a bakery which will be White Wolf.”

A lease was recently signed to take over the space at the Library Sports Bar and Grill, which closed permanently at the end of March, citing 2020 as “the most difficult.”

The planned concept is similar to Eataly Markets, an Italian experience under one roof, from food products to restaurants and cooking classes. Eataly was founded in Turin, Italy. Eventually, the Eataly markets moved to several US cities, including New York and Chicago.

There will also be some type of noodle concept, he said, either ramen or udon, a Japanese sandwich concept, a fried chicken concept and a Japanese pub. The complex will have a central main entrance between the former Library Sports Pub & Grill area and One World Market. Although the current entrance to One World Market will remain and become the exit from the complex.

On the second floor of the pub will be a community center for birthdays, private events and conferences that can accommodate around 400 people.

During renovations and expansion, One World Market will remain open, Brooks said. From now on, the outdoor terrace of the former Library Sports Pub will be open to customers who wish to sit outside and enjoy one of the many take-out options at One World Market.

“The point is to create something out of an entertaining, dining experience that is unlike anything you will find in this region,” Brooks said. “Our goal is to use this as a blueprint and a concept so that we can eventually copy and paste this across the country.”

Brooks, 37, oversees the Noble Village, Michigan brand collection. He is originally from California and has worked around the world. He received his culinary training in Australia as a French classically trained chef.

For the first part of his career, Brooks devoted himself to cooking and previously worked for chef Iron Masaharu Morimoto in his New York restaurant. He worked as a production manager for the pastry department at Restaurant Morimoto, which influenced Brooks’ interest in French-influenced Japanese pastries. In mid-September 2019, Brooks opened Japanese pastry shop White Wolf on 14 Mile Road in Clawson, next to Noble Fish.

One World Market was to be a flagship store in the neighboring development of Sakura Novi. The project, Brook said, is now on hold.

The major mixed-use development that was proposed several years ago, according to City life, was originally conceived as an “Asian village”. With One World Market as an anchor, the area would include shops, gardens, walkways, and residential homes.

“With all of the challenges caused by COVID and its aftermath, we’re not going into new construction for retail for a while,” Robert Bleu, president of Noble Village Group, said in an email. , next to Novi.

Support local journalism and become a digital subscriber of the Free Press. 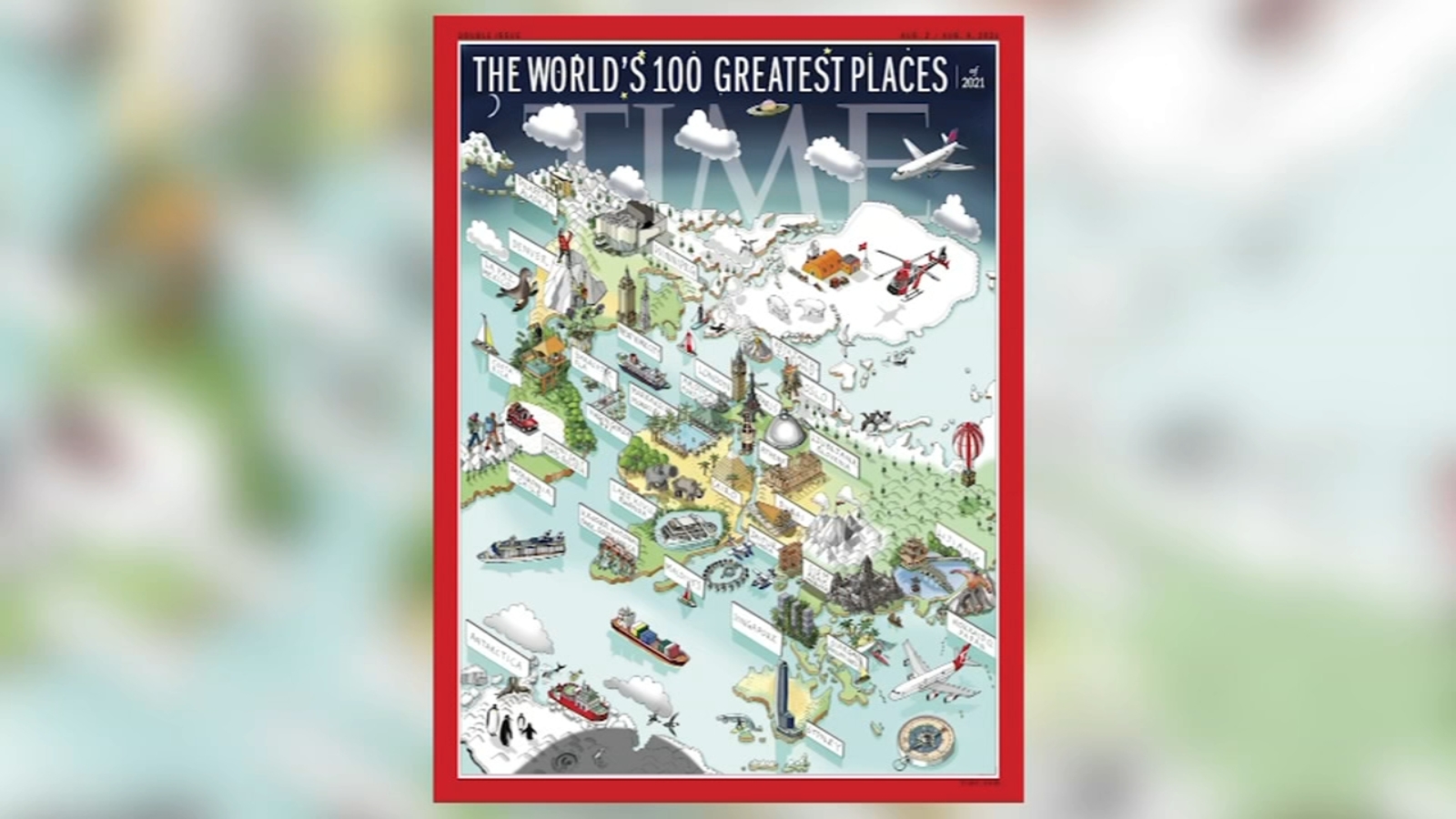