More than half of Americans need a stimulus of $ 1,400 to pay for their basic expenses 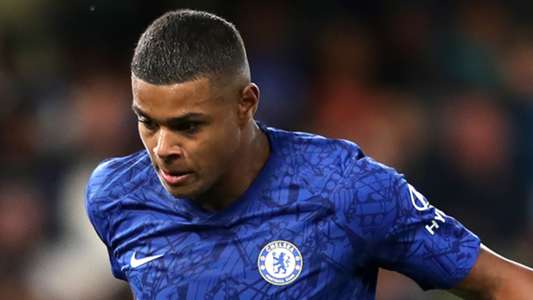