Fans of visual novels will want to keep an eye on the Switch eShop this week as Kansei: The Second Turn HD, from Ratalaika Games & sakevisual, is set to launch this Friday.

A sequel to Jisei: The First Case HD, and following the events of that title, Kansei sees the show’s uniquely talented protagonist embroiled in yet another murder case. Things are a little different this time around, however, as he has joined forces with a group of kids who share similar abilities to him. Here is the recap:

A teenager able to relive the death of any corpse he touches finds himself embroiled in yet another murder case when the owner of a prominent business dies under mysterious circumstances. This time, however, he’s forced to team up with a group of kids with abilities as bizarre as his. Unfortunately, these new teammates could be more dangerous than the killer they are hunting down.

Everyone has something to hide and the past never stays hidden for long. Interrogate suspects, explore the rich deceased’s home, and uncover the secrets of others while trying to keep yours hidden. 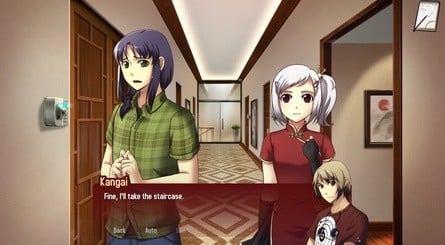 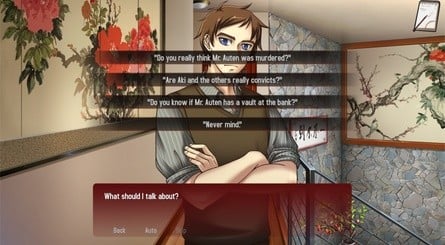 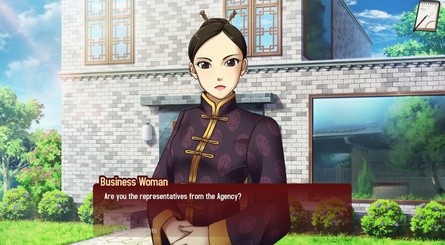 The game will be available for £ 7.99 / $ 7.99 when it launches on the eShop this Friday, with full English dubbing and original music.

As always, be sure to let us know if you’re going to try this one out with a comment below.