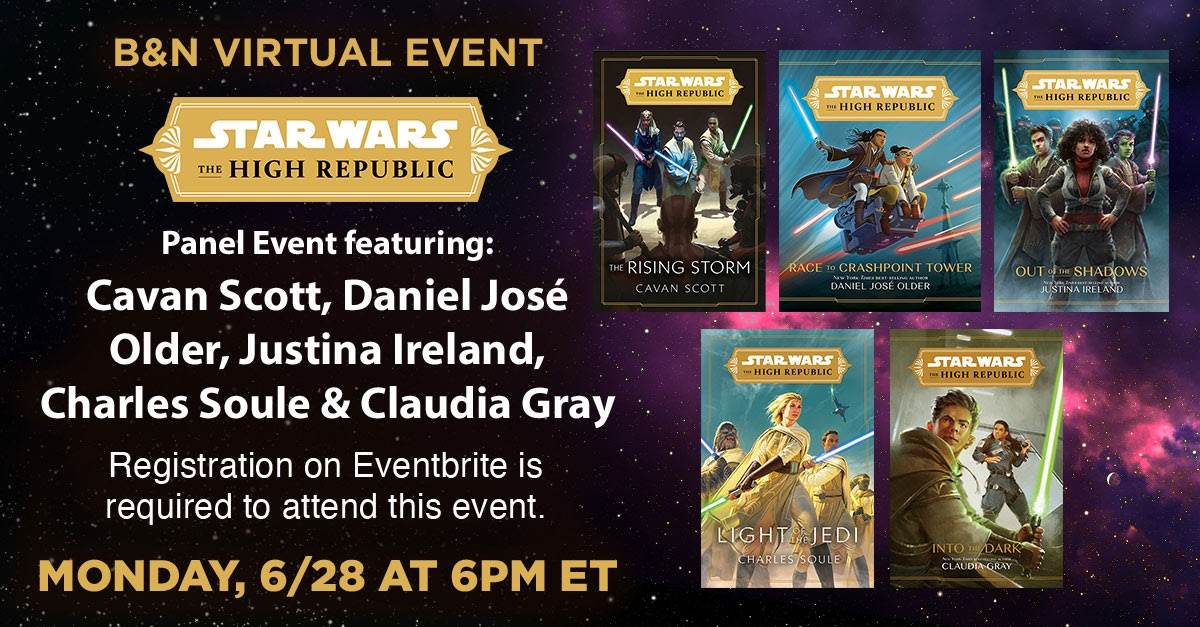 His story: Jack McDevitt thought he would be an aviator when he enlisted in the Navy until his vision test results showed he was partially color blind.

But Navy officials viewed McDevitt, who recently graduated from college with a major in English, as officer gear. He was assigned to the officer training school, followed by communication officer training.

He was initially disappointed not to be an aviator, but he quickly learned to accept his new responsibilities.

McDevitt said he needed to earn a high security classification for the position because of some of the sensitive communications he would monitor. He said he was still not allowed to discuss what he did in the Navy.

McDevitt said he chose to enlist in the Navy after college because it had a “more romantic” aura than other military branches. He knew that if he didn’t enlist, a draft notice would come in the mail after graduation and he wouldn’t have a choice of military service.

“By the time I entered, all responsible were veterans of WWII and Korea,” he said. “They were good bosses. They were smart.

His first duty station after his training was in Japan, where he spent two years. He saw no evidence that the country was still recovering from a world war, although he never visited the two atomic bomb hit cities to end the war. He had the opportunity to travel and learn more about Japanese culture.

He said that the Japanese he had met were nice to him and that he had no feelings of anger or bitterness towards Americans.

The work could be tense at times as the Cold War continued to escalate.

“We were close to China,” he said.

It was serving in Japan in 1960 when US pilot Gary Powers’ U-2 spy plane was shot down while on a reconnaissance mission over the airspace of the former Soviet Union. The incident made tensions even higher.

McDevitt’s next duty station was in Washington DC, where he worked his last two years in the Navy with internal communications, in this

he described it as a “boring line of work”.

After leaving the Navy, McDevitt taught English for 10 years before accepting a job with the United States Customs Service, where he worked for the next 20 years.

He is also an award-winning and best-selling science fiction author with over 20 books to his name. And he still writes.

The Navy allowed McDevitt to be exposed to different cultures in Japan and the United States. It also helped him teach him patience and tolerance.

“I tended to tell people what to do,” he says. “I learned more about behavior. It’s just the way you relate to others.