Review: A compelling and premonitory story of midlife through the ages 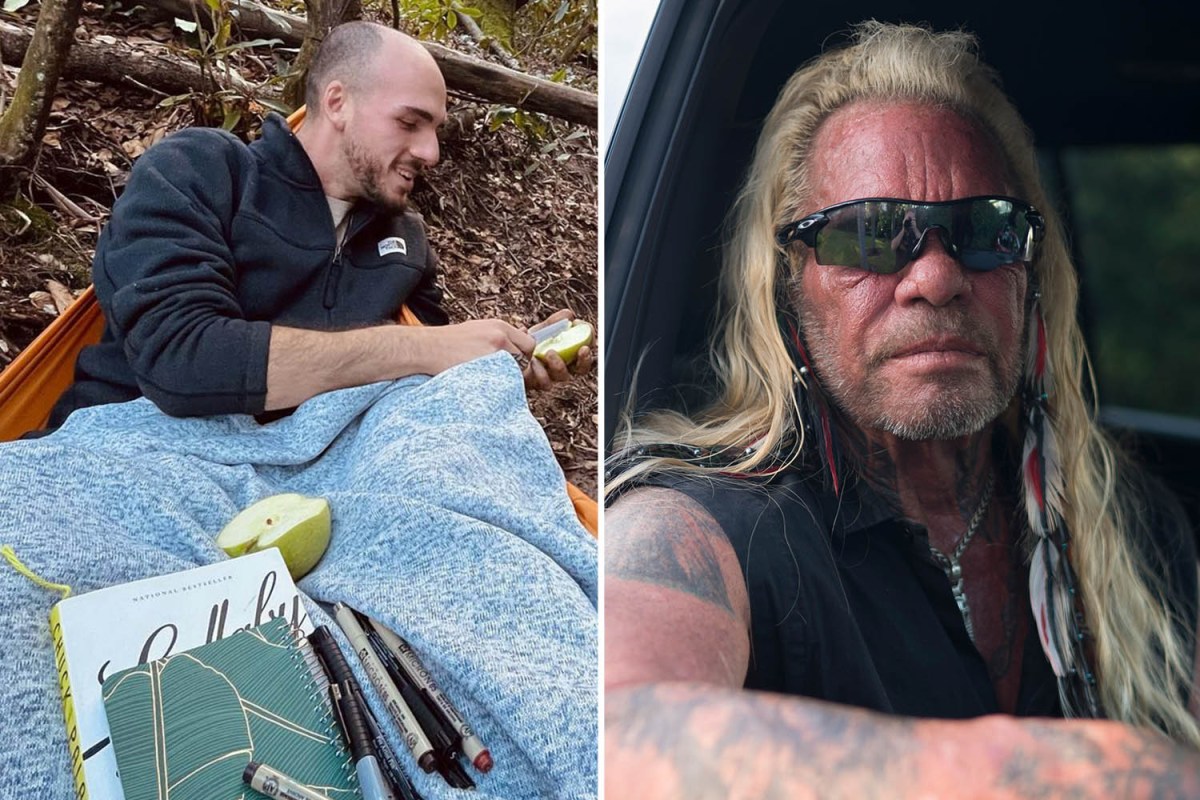 It’s hard to imagine how Geoff Manaugh and Nicola Twilley felt when news of COVID-19’s global reach emerged in March of last year. The couple were about to submit their book on the history of their 40s, a book they had started researching almost 10 years earlier.

While many books have emerged over the past year in an attempt to make sense of the pandemic, “Until Safety Is Proven: The History and Future of Quarantine” is odd in his foreknowledge. It also reminds us all to refrain from any sense of complacency because, as this fascinating book shows time and time again, it makes no sense to think that this will be our last pandemic.

A term coined in the mid-17th century to mean “40 days” due to the mandatory isolation of people and ships to prevent the spread of disease, quarantine was so widespread that buildings called lazarets were designed specifically for it. But as the authors argue, quarantine as a policy fails as soon as it is instituted. It is already too late – the disease has already started to spread, its containment has already been made more difficult.

Twilley and Manaugh see things others don’t. Their insatiable curiosity is revealed through all their efforts. Manaugh’s ‘BLDGBLOG Book’ and website have for years delved into the weird and dark aspects of the built environment, while Twilley has delved into Tanzanian golden spiders, lunar hay fever, and history of refrigeration, both on his “Edible Geography” podcast and in his frequent articles for The New Yorker. The couple, who are married, share an obsession with the strange and the mundane as well as the inexplicable. They’re ready to don color-coded Tyvek suits and Crocs, walk through caves, and enter buildings as part of their ongoing process of excavation and discovery.

Quarantine is not just the confinement of people to spaces. As this far-reaching book illustrates, everything from mail to pets to rare plants is (and has been) quarantined. Just over a year ago, we were wiping down all the cans and bottles in the supermarket and leaving Amazon boxes outside to avoid cardboard-borne infections. Likewise, ineffective and often overzealous interventions have also been made in the past due to gaps in scientific knowledge. Prior to the 18th century, it was believed that the plague could arrive via a sailor’s flea-infested clothing or the linen thread that connected the mail in Venice, Italy. The authors learn from a host of colorful experts, including the chairman of the Disinfected Mail Study Circle, an original group that collects historical artifacts that provide evidence of how mail was charred, burnt and otherwise disinfected over the course of centuries in order to preserve it. to spread the disease.

Despite all the advances in science, it’s amazing how unprepared the contemporary world was (and arguably still is) for something like COVID-19. We may believe that disasters like the Black Death and the Spanish Flu are historical relics, but the authors show that then like today, civilizations repeatedly underestimate and under-prepare, with devastating results.

The instruction to act in a certain way “until proven guilty” is a directive that is always ambiguous. What exactly constitutes “safe”? Who ends up being protected and who ends up with a statistic? This book – and our present moment – both reveal how the emotional, even the hysterical, often ends up driving politics more than the rational.

Until Safety Is Proven: The History and Future of Quarantine

By Geoff Manaugh and Nicola Twilley