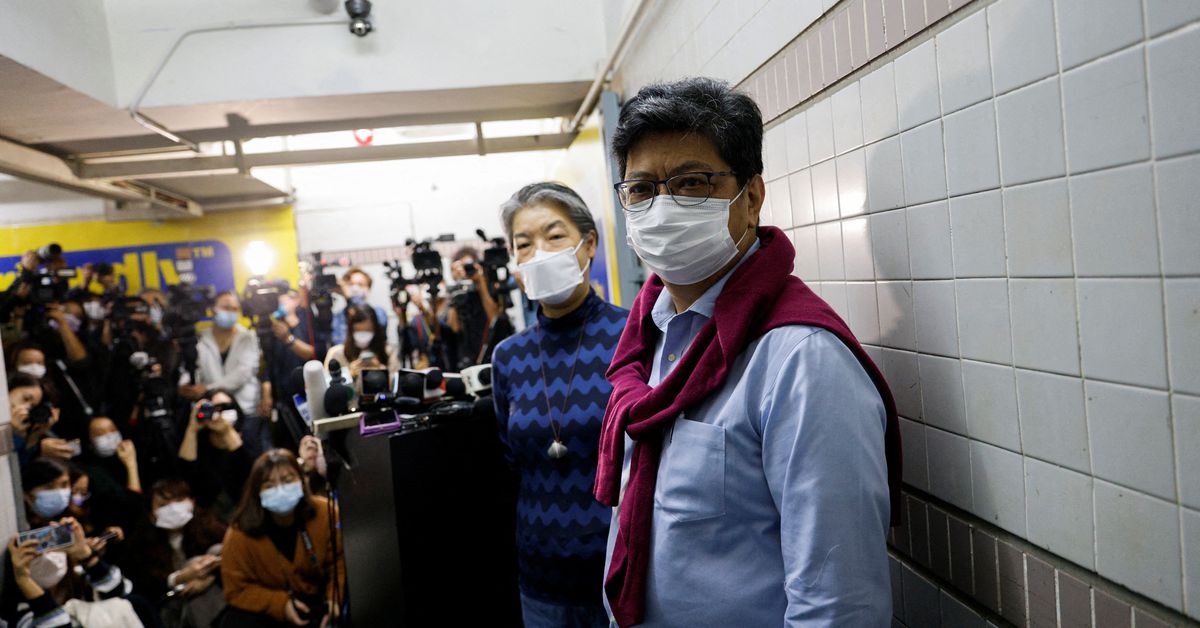 Rex Pickett doesn’t like to write about places he doesn’t know.

The highly accomplished, two-time Oscar winner from San Diego is probably best known for writing the beloved novel “Sideways,” which was adapted into an even more successful film by Alexander Payne. The novel spawned two sequels and was even adapted into a musical by Tony Award-winning director Des McAnuff.

Yet as prolific as he is, Pickett says he always takes the time to immerse himself in the world of his characters. Whether that means traveling to Chile’s wine country for 2014’s “Sideways 3 Chile” or returning to his alma mater to write his new novel, “The Archivist,” Pickett says his attention to detail makes his storylines more plausible and more authentic characters.

“I won’t name names, but there are some really popular books that challenge gullibility, and I don’t like that,” Pickett says from his apartment in Del Mar. “I want things to be believable. I like characters who do things because there is a believable motivation behind it.

In the case of “The Archivist,” published this month by Blackstone Publishing, Pickett didn’t have to travel far to find the novel’s backdrop. He wrote and researched much of the novel at UC San Diego’s Geisel Library, an executive he already knew from attending college in the mid-1970s.

“Of course, I have very strong memories of my time there, but I never thought of writing a book about a guy sitting on the seventh floor of the library reading Kafka,” Pickett jokes. remembering his time as a student. “I don’t think I really appreciated the architectural beauty of the library as much as I do today, but I started to see the library as a character.”

Most of “The Archivist” takes place at a fictional college in San Diego called Regents University, but for local readers UC San Diego and the Geisel Library are clearly the setting for the novel. The plot centers on Emily Snow, a young digital archivist who came to the library’s special collections department to organize and catalog the materials collected by one of the university’s most famous professors. She soon discovers that the professor, a Pulitzer Prize-winning novelist whose wealthy wife is about to donate millions of dollars to the school, may have been having an affair with Emily’s predecessor. This predecessor also mysteriously drowned while swimming at Black’s Beach.

“It was exciting for me when I first started writing it, because I thought I was onto something new,” says Pickett, who grew up in San Diego admiring detective and detective novelists such as Raymond Chandler, Ross Macdonald and Patricia Highsmith. “But it still works because (Emily) eventually becomes something of a detective. For someone who loves detective novels, I know you have to start small, build it up and grow it.

“The Archivist” is always kind of a departure for Pickett. The novel is epic in both scope and length (it is nearly 700 pages long), and at 65, he concedes that it’s an interesting age to break away from “Sideways” novels and write his first detective novel.

“Well, it was originally written as a limited series for television,” says Pickett, who envisioned “The Archivist” as an eight-part series. “To today’s reader, when you drop a novel this size on them, it’s not like when I was young where it wouldn’t have been intimidating. “

Yet the writing of the scripts and what would become the novel would never have happened without a twist of fate.

Flashback to 2012: Pickett donated his own writings, films and memorabilia to the special collections and archives of the Geisel Library. He says he dropped off something like 50 boxes of supplies and left feeling like he was going to ‘close the loop’.

“I went to UCSD, left with five boxes and came back with 50,” Pickett jokes.

A few months later, at a faculty dinner for “Sideways: The Musical,” which opened at La Jolla Playhouse, Pickett says he was approached by Kate Saeed, who introduced herself as the person in charge. archive all documents he donates. The two hit it off, and Saeed ended up inviting Pickett to visit the Special Collections and Archives.

“She almost didn’t come to that college dinner, and I can certainly say that if she hadn’t come, there wouldn’t be a book,” Pickett says.

A highlight for Pickett was subsequent visits to his own archived materials and special collections areas of the library. He says Saeed played a “very important” role when he started writing the first scripts that would eventually become the novel. He credits him for teaching him the complex and meticulous nature of archival work.

“Yes, it was exciting for me when I came up with the idea, but at the same time, I had to find a way to sell this world to people,” Pickett says. “They’re not librarians, but when people think of archivists, it doesn’t sound really exciting right off the bat. “

Having worked in television and film, Pickett says he’s often exacerbated by what he calls the “fictional formula” of shows that revolve around cops, lawyers or doctors. And while these shows operate under the same parameters as thrillers – a cop has to solve a crime, a doctor has to diagnose and treat, etc. – Pickett says he shaped “The Archivist” in classic noir thriller style; something that with patience begins to simmer and eventually boils over.

“There are good medical and legal dramas, but these also have immediate dramas and conflict,” says Pickett. “With ‘The Archivist’ it starts out a bit slowly, but the drama comes when she finds things out and ends up opening a Pandora’s Box and has to deal with these deep ethical issues that eventually become a murder mystery.”

Much like her characters in the “Sideways” novels, Pickett also fashioned Emily as a sort of anti-hero, describing her as “aloof” and at times “off-putting”. However, her rigidity in her work only helps the reader to form her own opinion on the deep ethical dilemmas she faces.

When asked if he could see Emily become a recurring character, Pickett is a fact when he points out that “The Archivist” should be doing well before he, or his editor, even considers this.

“She is a project archivist. A project archivist comes in for a concert and she’s out, ”says Pickett. “She comes for a project, finds things that are sometimes uncomfortable and she digs deep. Anywhere in the world where there are libraries with special collections and archives, she can go to any of them. The stories are endless.

For now, Pickett has been busy promoting “The Archivist” while negotiating to write another “Sideways” sequel (this time in New Zealand) and working on a three-volume autobiography ( “My Life on Spec”). He would love to revisit the idea of ​​a limited-edition adaptation of “The Archivist,” but for now, he’s just hoping the novel will fall into the hands of as many people as possible.

“I kept thinking that there really was a world here,” Pickett said. “The beauty of it all is that I’m doing something right now in the mysteries that probably hasn’t been done. I have staked out a place where no one has been before.

Or: Virtual event via Mysterious Galaxy

Combs is a freelance writer.

Previous Commentary: Both Sides of the Spotsylvania Books Issue Must Work Together | Columns
Next ‘Silverview’ – the latest novel by John le Carré 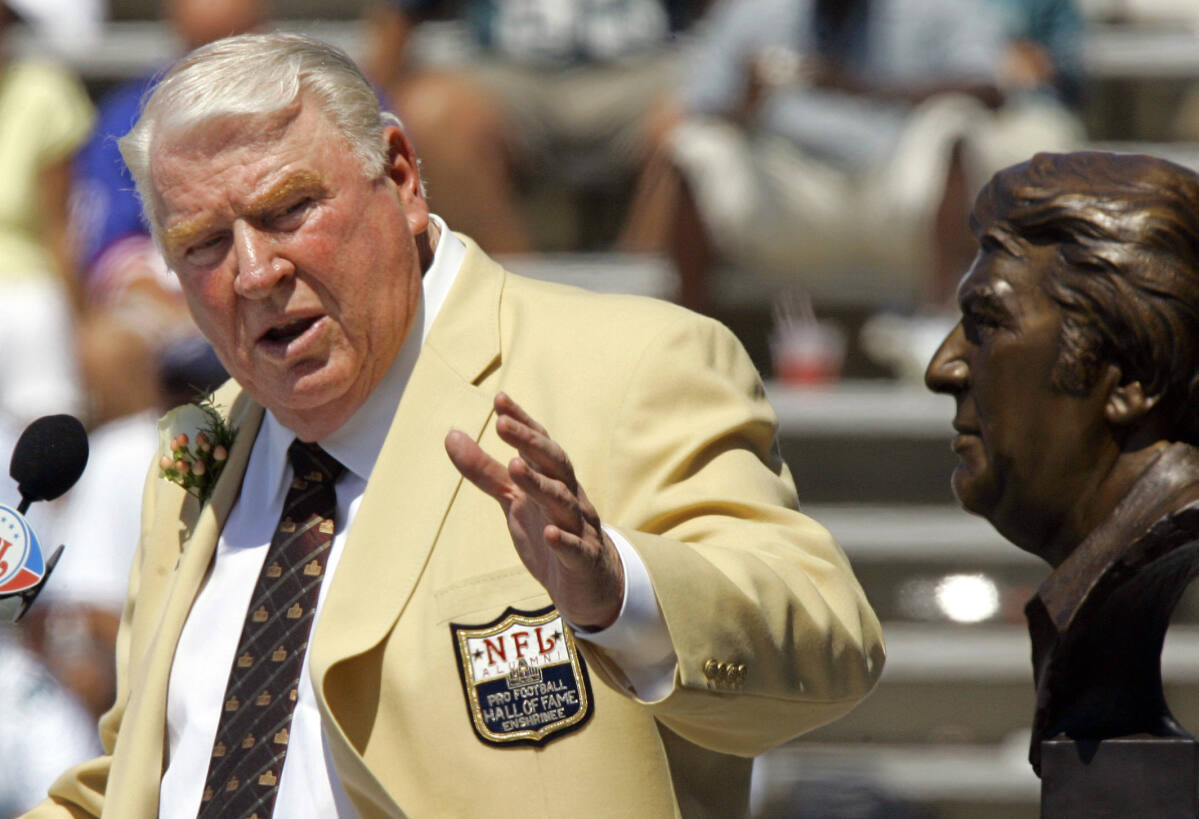 Padecky: Madden did what he did best – be himself

I am writing this and even my fingers are sad. I am not ready to …