Novel Bay adds to its shelves

It is heartwarming that novels based on WWII continue to pour in. Every time I see a new one, I hope it catches the attention of high school history teachers. There is no more enjoyable way for young adults to soak up history than through well-researched works of fiction set in various historical settings. Indeed, the most compelling of these books can turn non-readers into readers.

It took a while, but eventually the contributions of women during WWI and WWII are recognized in the novels. One thinks of “The Nightingale” by Kristin Hannah, as do “Band of Sisters” by Laura Willig (about a group of Smith College graduates doing hazardous work in France during World War I) and “The Invisible Woman “by Erica Robuck (on the fearless American spy Virginia Hall, who did risky communications work in France during WWII). And popular novelist Jacqueline Winspear covers both wars in her long-running (and ongoing) excellent Maisie Dobbs series.

Two new novels can be added to this list. 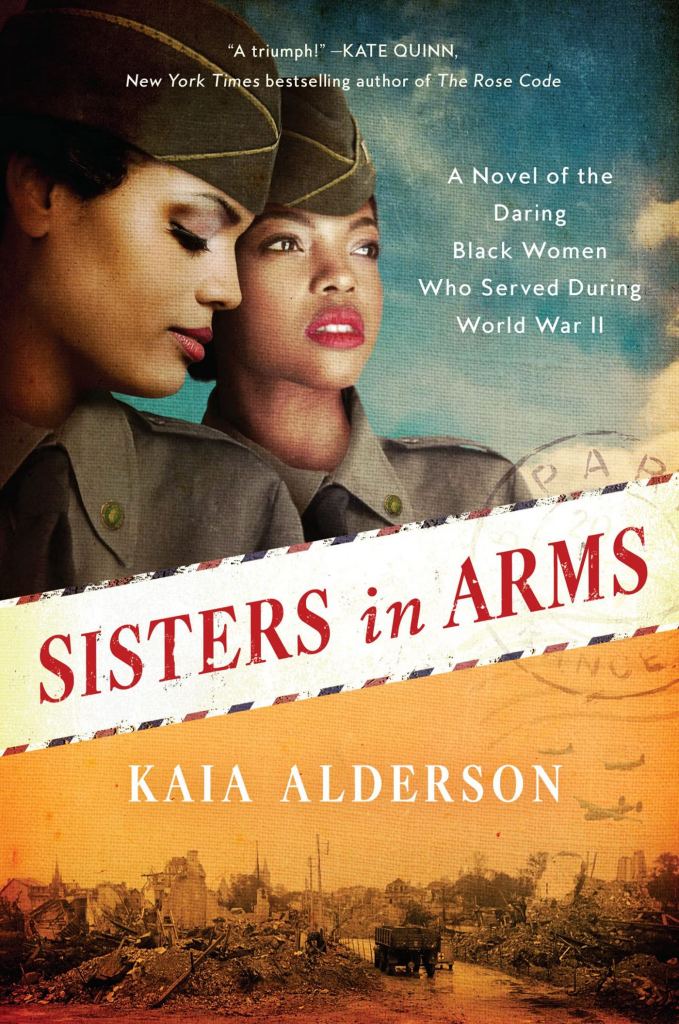 The first is Kaia Alderson’s debut novel, “Sisters in arms(William Morrow, 400 pp., $ 16.99 paperback), which captures the experience of black women in the then newly created Women’s Auxiliary Army Corps during World War II through two young women for whom the disappointments respective companies led them to enlist.

Grace Steele, on her way to becoming a concert pianist, missed her audition for a Julliard scholarship the day after she learned her brother had been killed in action. Unable to face her mother, she takes a train to Lower Manhattan to enlist for officer training in the new WAAC, or Women’s Army Auxiliary Corps. (The acronym was later abbreviated to WAC, when the military removed “auxiliary” from its title.)

It is at the recruiting station that the taciturn Grace meets the implacable gay Eliza Jones, daughter of an editor of a newspaper in Harlem. Grace takes an instant dislike of Eliza, who hits her as privileged and spoiled.

But Eliza faces her own disappointment. After impressing her father with a painstakingly researched and reported breakup story about German submarines off the coast of Long Island, she looked forward to her first front page signing, as well as a promotion to journalist at full fledged. Instead, her story appeared under her father’s signature. Furious and hurt, she headed for the city center to enlist.

Each of these young women was assured that there would be no discrimination in the body, but the reverse turned out to be more true. Black officers in their basic training program were housed separately, ate at their own table in the mess hall, and upon graduation were given assignments in the United States instead of the overseas positions they hoped for. As officers of the Six Triple Eight, the only all-black battalion in the WAC, they anticipated assignments that would confirm their officer status and involve them in meaningful military service in wartime. But the entire battalion received only positions in the United States, most in recruiting or clerical work.

Reading these slurs is frustrating, but the story is a well presented story nonetheless. Girls never lose pride in their accomplishments, and when they are finally posted overseas, their true worth is recognized.

For Alderson, this is a notable start, as it convincingly shed light on a little-known aspect of WWII military service. 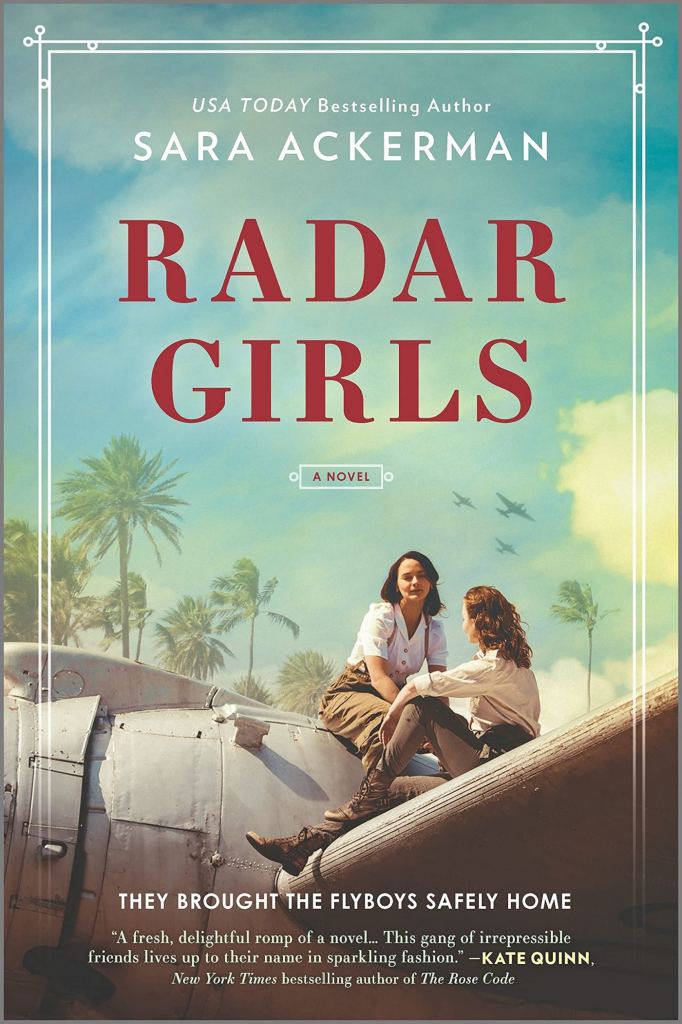 The other book is Sara Ackerman’s “Radar girls(Mira Books, 352 pp., $ 16.99 paperback), on another little-publicized contribution of women to World War II.

Although not technically part of the military, the carefully controlled 20-member contingent known as WARD (Women’s Air Raid Defense) was formed by order of the Army Air Corps Brig. General Howard C. Davidson after the bombing of Pearl Harbor. Its purpose was to direct the planes via radar “to relieve the men in urgent need of combat”.

The losses in the attack of December 7, 1941 could have been considerably mitigated, if not totally foiled, if the new, untested detection system had been used. So the army, fearing a second attack, quickly set it in motion.

In Ackerman’s novel, Daisy Wilder is one of those 20 women. Her mother suffered from depression following the unexpected death of her father, and Daisy has just lost her job of exercising, training and caring for horses on a prominent family’s farm due to neglect. So, she accepts an invitation to join the WARDs after putting her mother on a plane to the United States to stay with a sister.

Ackerman did his homework. History is filled with bits and pieces of Pacific War history and plenty of information about how radar works. He is also candid about the disrespect that women suffered from their male coaches. Oh, and there’s a love story – actually a few of them, not the least of which Ackerman’s reverence for the islands is. Its descriptions of everything from the water, gentle breezes and stars to lush landscapes and torrential rains, will make you want to buy a plane ticket.